Facts About Why Flutter Uses Dart as a Programming Language

Before we understand why flutter makes use of Dart as a Programming language or facts about it, Let’s understand what is Dart.

This is all about what is dart and some likes and dislikes as per the developer’s point of view.  Now let’s discuss the additional advantage of Dart which shows a strong relationship between Flutter and Dart.

On the other side of the coin, if we take JIT compilation, it contributes much more development process, but the execution is slow and jerkier. The beginning time for JIT compilers are as it has to give some time for analysis and compilation of the program. User experience will be the main issue for this. Users would leave the app if it takes more time to perform and load. 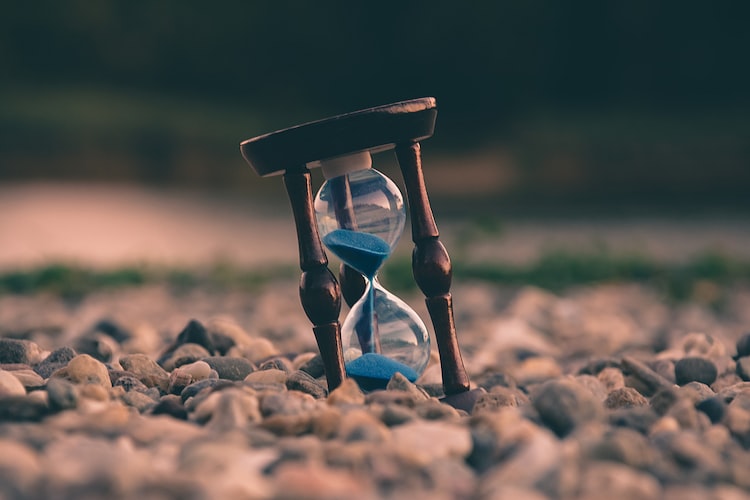 What will be an effect on program execution if we combine AOT and JIT?

Dart language developers or flutter developers understood this issue before they have started working on the flutter programming language. Dart is remarkably flexible when it comes to compilation and execution.

Dart language provides excellent performance at compiling both AOT and JIT.  The reason why Flutter with dart makes a great pair is the significant benefits. Dart brings by being able of carrying both types of compilation. At the time of flutter multi-language development, with a fast compiler, JIT compilation is performed and when the app is ready for release and deployment, it is compiled AOT. This is how both work when flutter uses a dart.

Flutter Programming Language can also be compiled into JavaScript and it allows the developer to use code between mobile apps and web apps. This language can be compiled and transpiled into other languages too which is not flexible and versatile but extremely fast too.

Dart language has the potential to prevent jank that can be caused because of a variety of reasons. The expectation of Dart gives you better control over the application and you can easily avoid janks in flutter multi-languages.