In the modern age of technologies, Flutter Portable UI for web development was developed, introduced by Google earlier 2019.

In the past, There was react native for Android and ios. Then flutter was introduced, then after flutter development started to grow very fast.

Flutter supports all devices like android, ios, web, desktop, and embedded so people like are referring to flutter development.

you can develop and deploy your progressive web application with a flutter with just a few steps.

Web support for Flutter enables existing mobile-based applications to reach a variety of devices to package as progressive web applications and provide a comparable web experience to existing applications.

Flutter is a framework for creating high-quality native interfaces on Android and ios in record time.

Flutter has a single code base system for web, mobile, and desktop for native apps.

Modern Portable UI for Every Platform

The latest portable UI stand is commendable because of its merits for the user to work for better understanding, awesome application layout and faster development that can be done even from a single database. It helps startups reach the maximum audience using the web, desktop, mobile phone without making any technical changes to the same application. Also, large companies can enjoy cost-cutting benefits due to the single code base used in the process, without changing the user's current experiences. 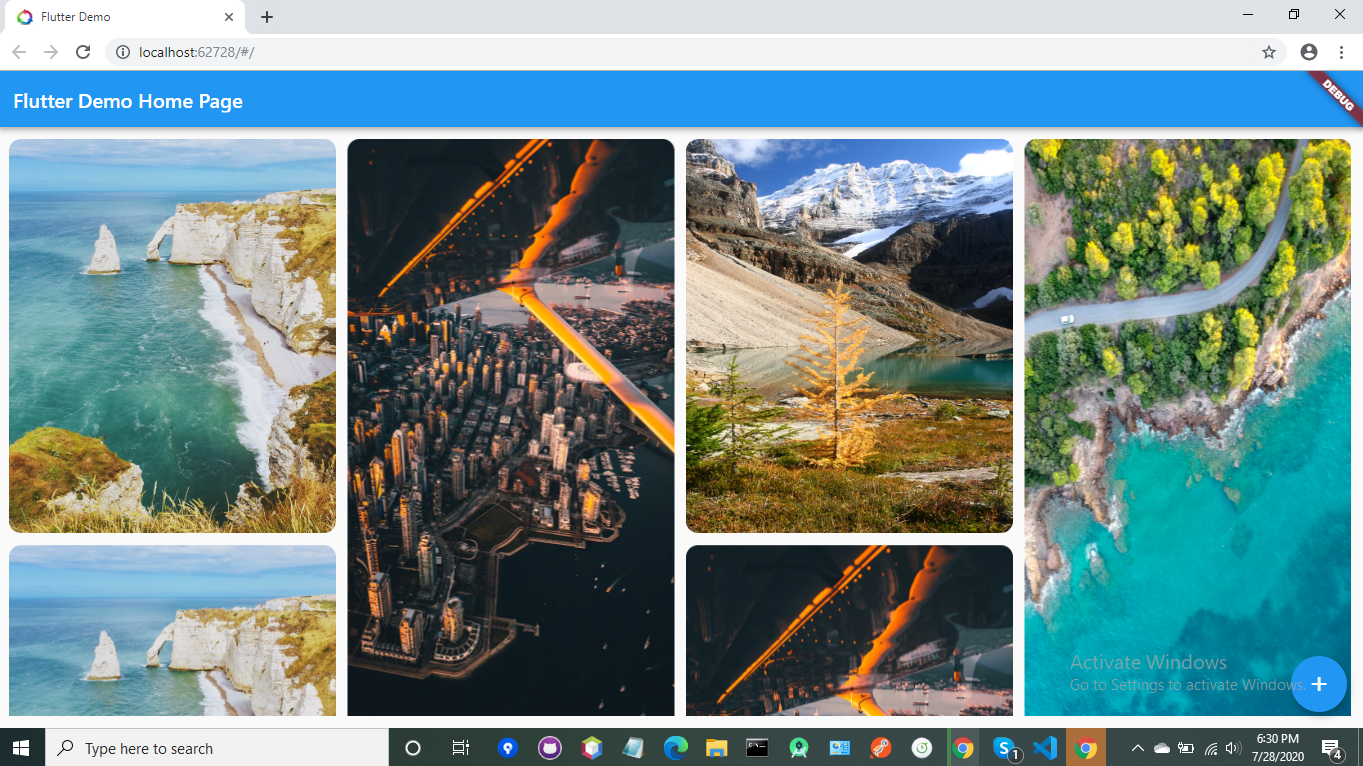 This has stalled under technological development, but a preview has been published this year for the developer community. However, Google has opened the door for early adopters to try this out and give real feedback to make related changes.

The purpose in introducing flutter for the Web is not limited to document swaps, but the goal is to create highly interactive, graphically rich content, where one can experience the benefits of sophisticated UI. Google worked with the New York Times to test its flair for the web in the puzzle game section. As the people around want to play these games on every one of their devices, the New York Times got a flick for the web, it is absolutely useful with great potential.

Google worked with the New York Times to evaluate its flair used for the web in the puzzle gaming segment, as people want to play the game on whatever platform they want. The New York Times praised Google and found Flutter very helpful.

Flutter for the mobile 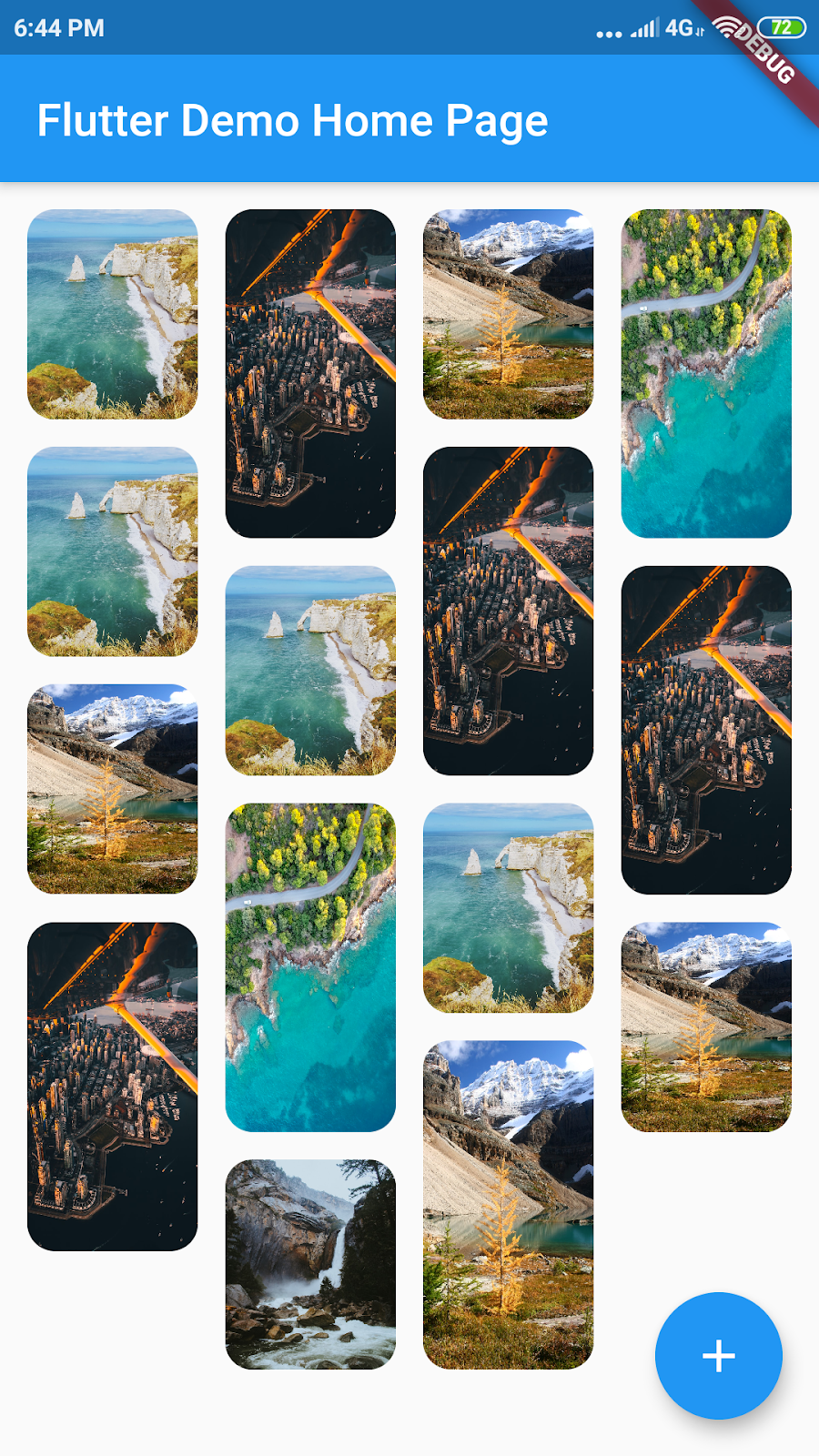 Most of the flutter app development companies use flutter to develop cross-platform mobile applications.

Finally, flutter 1.22. Available with an upgrade of 1.22, released 2020. Upgrading means change and so all the new Flutter 1.22 has come with a lot of changes in the developer feedback. These include Dart 2.12 featuring SDK requirements, updates for new App Store iOS and Material widgets, engine support for the new device, and new UI-as-code language features.

Google is now focusing on creating a support ecosystem for flutter. Flutter architecture has always been regarded as a small core framework, complemented by a rich package community.

Putting things aside, one of the most effective outlets where Flutter works is a smart display operative system in the fancy of a Google Home Hub. In the Google World League, some of Google's creative displays are working on Flutter, and their team is working to add additional features as soon as possible.

The portability of the flutter is really commendable as it can run on many embedded devices including small-scale devices like Raspberry Pi. In addition, Google has added an embedded API for flutter that enables it to be used in the home, automotive, and beyond scenarios.

Apart from everything, a very inspiring platform where the flutter is already going on is on a smart display operating system that powers like a Google Home Hub. In the community of Google devices, some Google smart displays are running on Flutter and the team is working hard to add some more features. 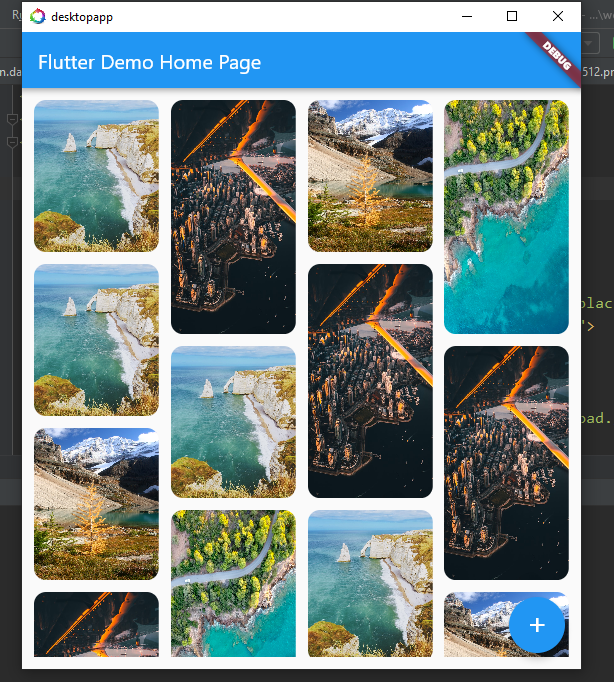 Flutter's development team is working on an experimental project on a desktop app, but now Google is marking the work on the flutter engine by integrating it into the mainline repo. Another fast-growing platform is Chrome OS as tons of Chromebooks are sold every year, mostly in education. This platform is beneficial for both flutter apps running and developers, as it supports the implementation of both Linux and Android applications. In Chrome OS, you can either test on the same device without an emulator and use Visual Studio Code or Android Studio to develop a flutter app.

In fact, Google is trying to update Flutter to the best possible technology for developing all kinds of apps, whether the app is for IOS, Android, Chrome OS, Windows, IoT, Web, or all. It is a perfect symbol for technological advancement. If you are thinking of choosing a flutter application development platform, it is important to stay updated with new trends and furlough about this platform.

The tech-friendly app is trying to expand the idea of ​​delivering better services to their customers as well as developers by saving their time, effort, and money at the same time.