iPhone 13 Lineup and Everything 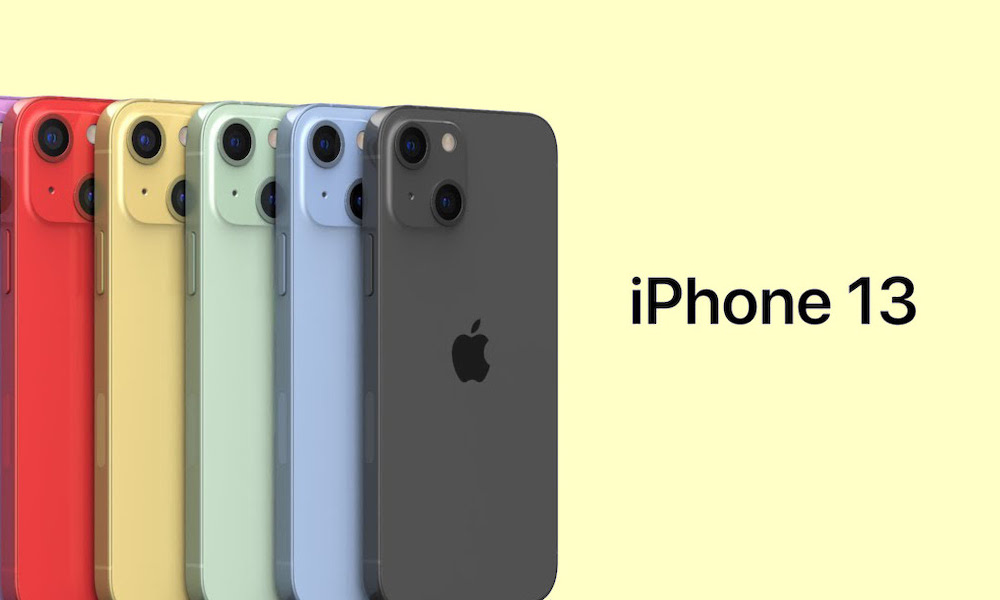 Below Options are the confirmed iPhone 13 sizes:

A smaller notch compared to iPhone 12 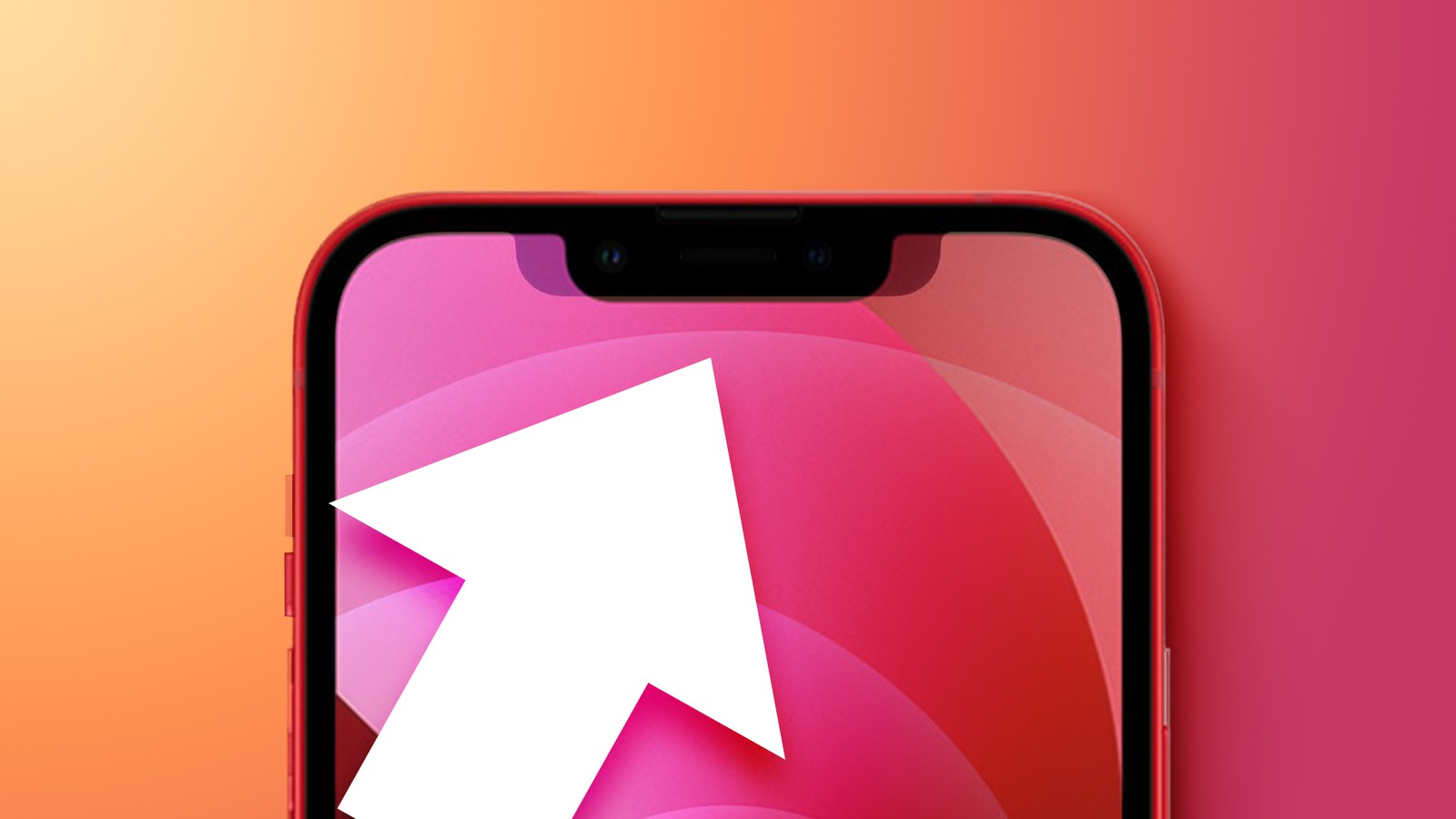 Apple launched the first notched display iPhone in 2017 iPhone X as a place for the selfie camera. As we show in the above image, the iPhone 13 is 20% smaller compared to iPhone 12.

Here's how much longer batteries according to Apple, the new phones will last compared with their iPhone 12: 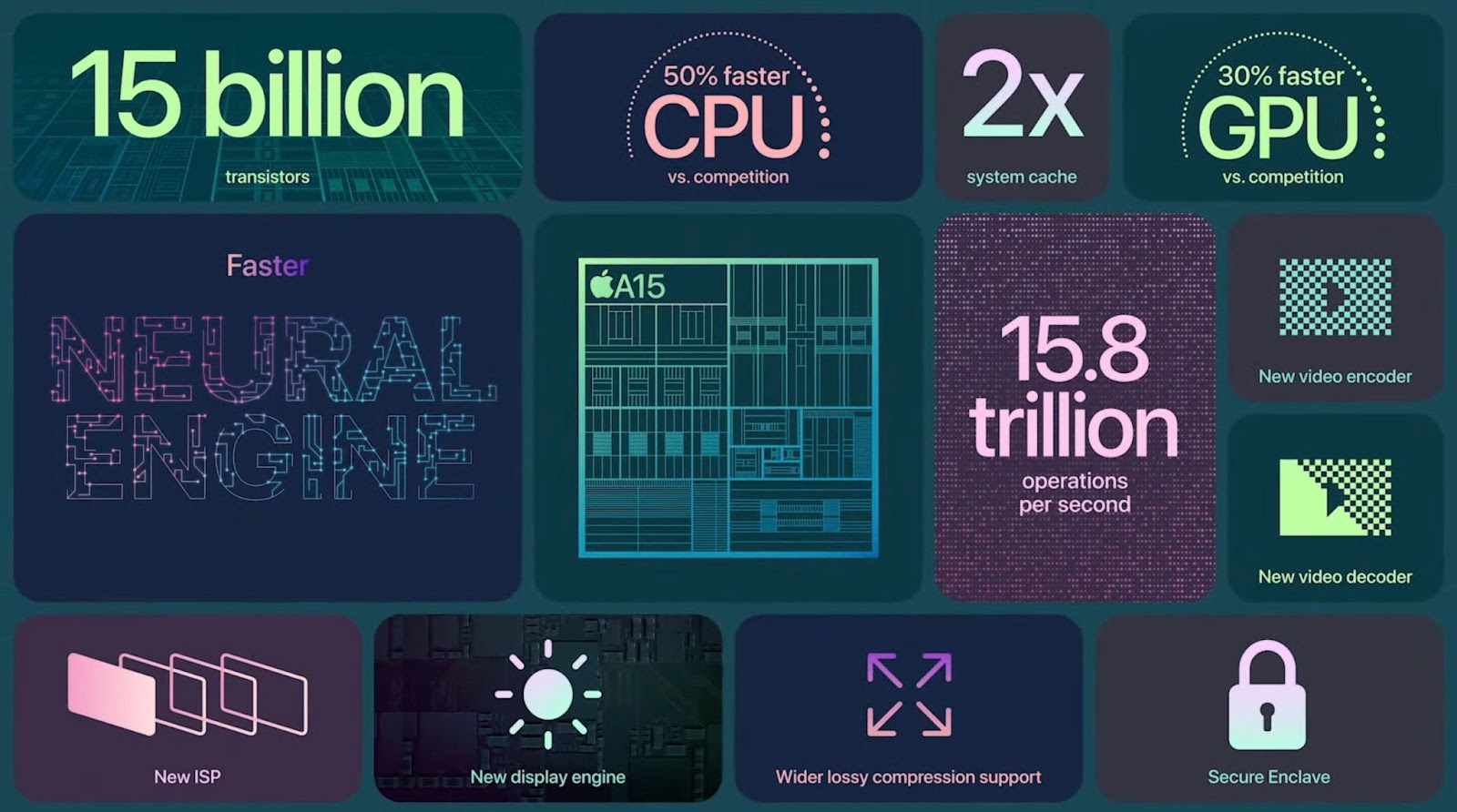 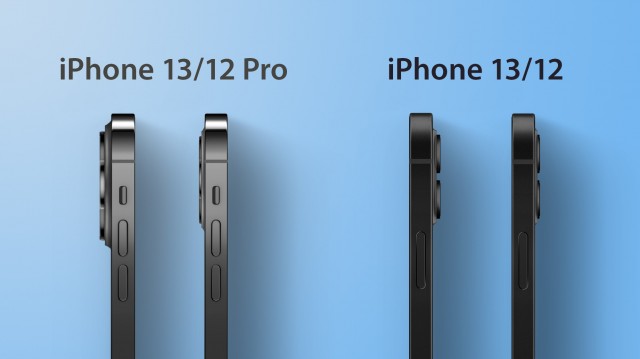 iPhone 13 Pro: Why this pro photographer is excited about Apple's new phone 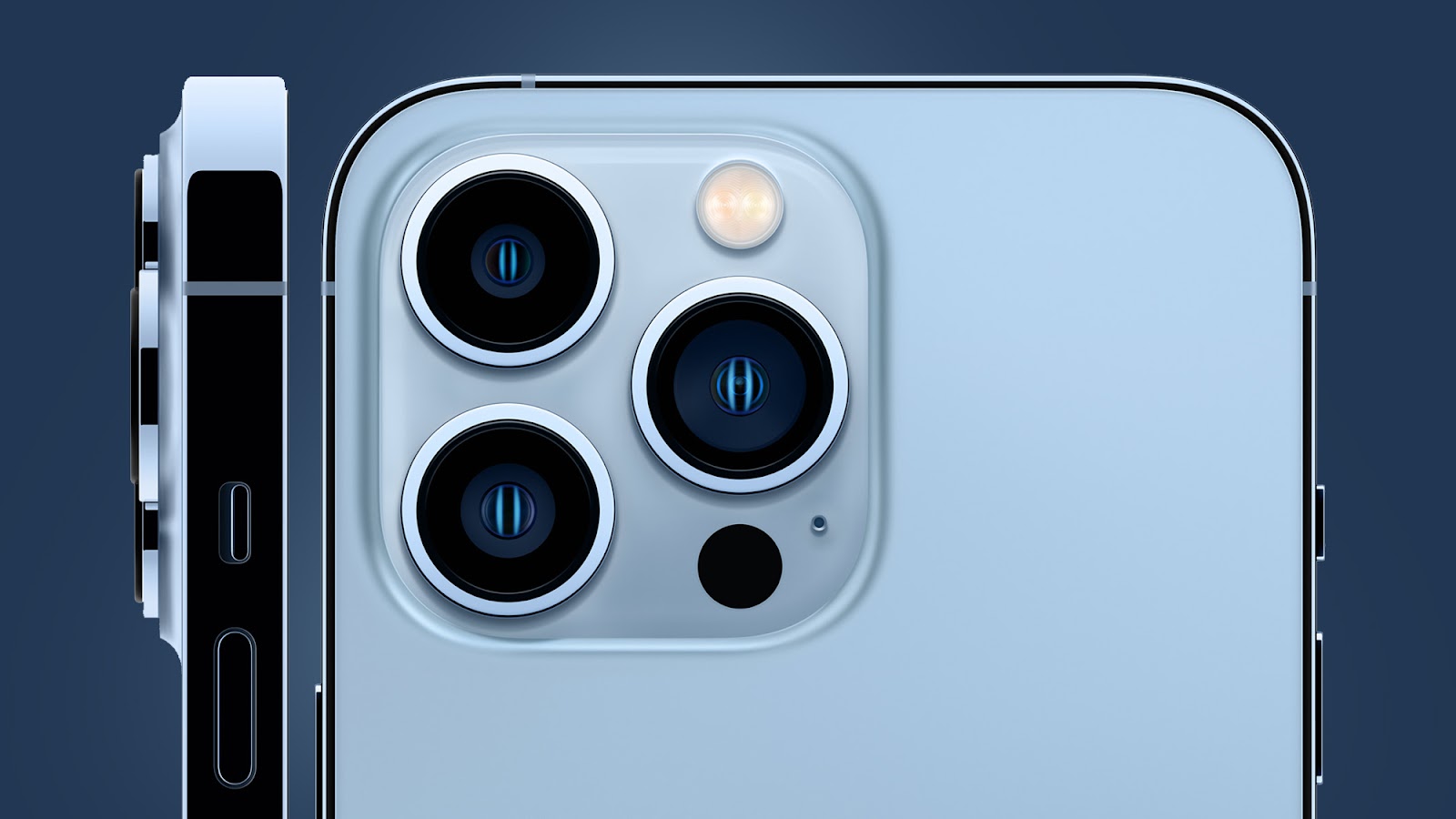 The iPhone 13 Pro cameras aren’t a total overhaul from those found on the iPhone 12 camera. Apple is always impressed by the quality of the shots we can take with it. That’s especially true when we use ProRaw and edit our shots in apps like Adobe Lightroom. So Apple's main camera has an even larger image sensor with an f1.5 aperture. It’s going to allow it to capture a lot more light and better photos. 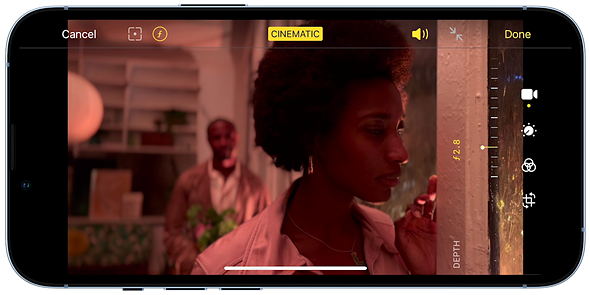 Apple introduced an all-new "cinematic mode" in iPhone 13 also its back cameras have gotten serious upgrades. In the iPhone 13, the 12-megapixel camera can take in 47% more light with an F1.6 aperture. Also, The ultrawide camera has an F 2.4 aperture.
In videography, Apple added "cinematic mode" which will allow phones to have professional-level "rack focus" where you can slide between focus subjects gracefully in a video. It’s cool, right?

iPhone 13 will support 5G in 60 countries 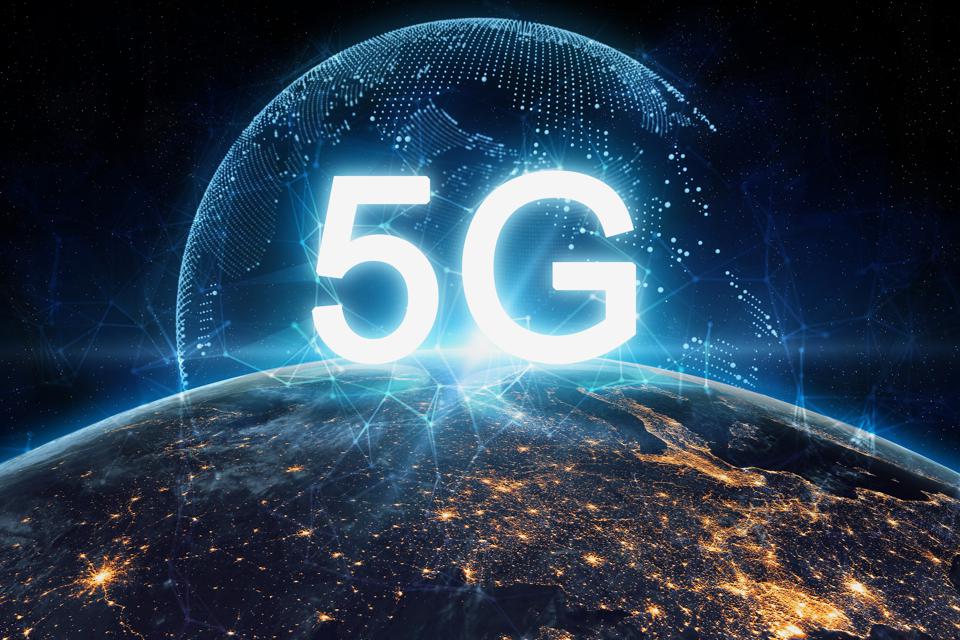 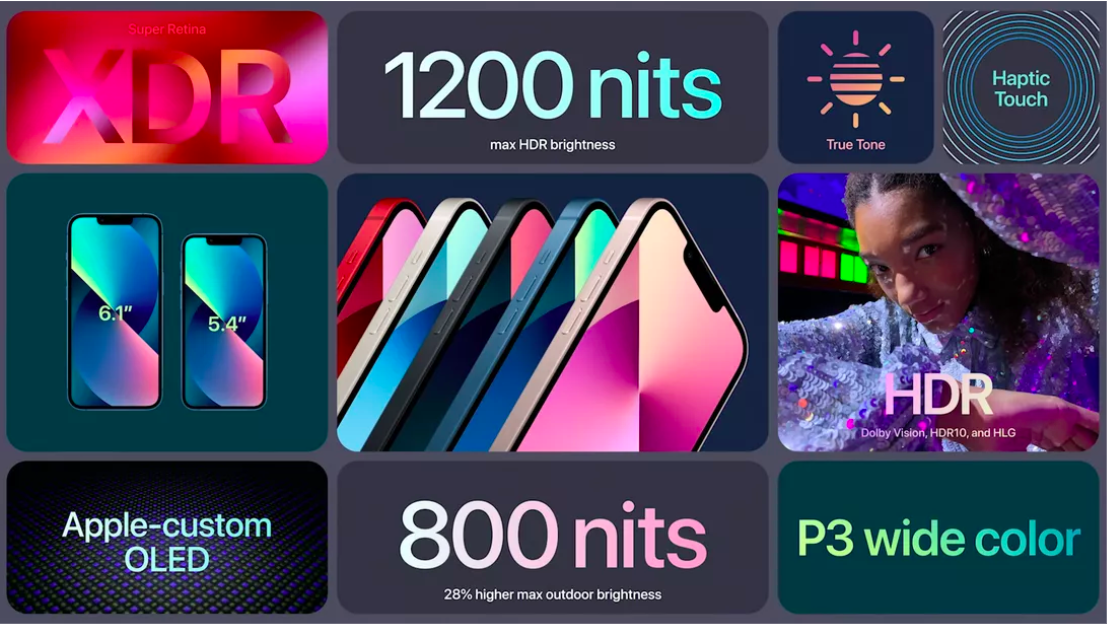