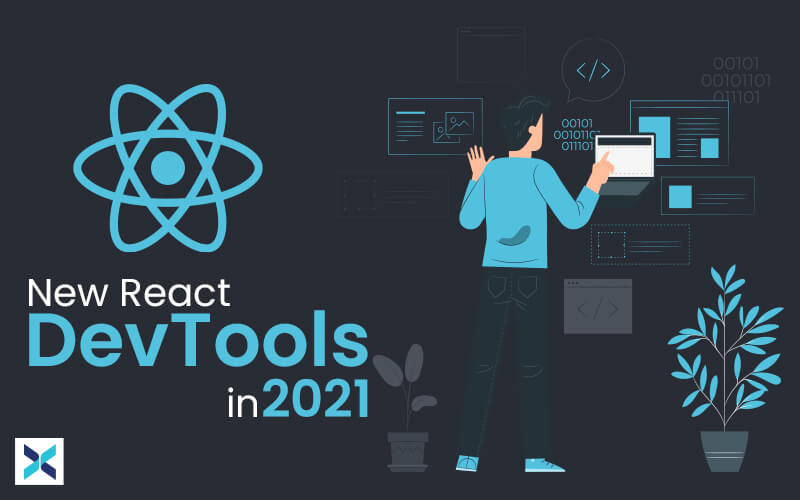 In this article we are going to cover the important React DevTools, We think before starting with React DevTools, it must discuss something about JavaScript, so javascript is famous for multiple frameworks and tools that are created around every week by the javascript team.

And we all know about react which is the most popular framework of javascript and when it comes to picking the IDE or stylesheet for your new React project, there are many options out there. So the fight is about picking the right one.

Here we are trying to cover them all-important dev tools, so you are able to choose the right one. Let’s start at…

Where do you get the DevTools -

You can find the React DevTools as an extension for Chrome and Firefox. If the extension is already installed then it should update automatically. Check this link for Chrome React Developer tools

If you use  React Native or Safari, then you need to install the new version of DevTools using NPM.

These React DevTools you need to know in 2021 -
Here we are going to list down some of the important React native Developer tools, so follow the complete article to know more about react.