The Big Changes Coming to Your Development with React Native V 0.69.0 Just two days back, React Native announced the release of its latest version, 0.69.0. The whole community has been speculating on what to expect with this release. We have been excited since the release, and our team has spent a lot of time dissecting the upgrades and how they can help the developers.

In this blog, we will take you through everything new and incredible about the latest version. Let’s get started.

This is the first-ever version to support React 18, and that is the biggest news.

For developers, you can reduce the time spent debouncing and throttling the user interface. Eventually, it improves the app performance keeping the browser responsive.

Check out how React 18 in RN version 0.69.0 can improve mobile app development.

React Native has ensured that both version releases will happen simultaneously to ease this and make the compatibility easy for both platforms. A compatible version will be released for both frameworks together, thus reducing the confusion.

Migrating to Hermes will give developers the best experience and help improve productivity.

Here’s your complete documentation on how to use React Native-Hermes bundle.

The upgrades released with this version include:

The new version has upgraded a few dependencies, including:

There have been some architectural changes as well. Some new tools and resources have been added to improve the effectiveness of the application. Check out the documentation to fully understand the new React Native version.

We discussed in the big news how React Native's new version is compatible with React 18. So, how does combining React with React Native help app developers?

You will have to migrate your projects to the new architecture to start using React's out-of-the-box features.

Some differences include the user interface presentation and user experience flow, which can cause compatibility issues when trying to convert a project from React to React Native and vice versa.

Before we show how you can overcome this challenge, here are a few differences between the two frameworks.

You can share codes between the two platforms despite the varying codes and navigation abilities. You will need to use Render Props to achieve the same.

For example, Netflix uses Gibbon as the rendering layer to achieve the application on both React and React Native.

1. The framework has been devised using the right tools and resources that can help speed up development. You can choose from the code editors available on this platform. You can also select the development environment you feel most comfortable with it.

2. Code sharing is one aspect that enhances React Native app developers’ productivity. Creating a single code and sharing it among operating systems allows you to develop apps for multiple platforms without delay.

3. The hot reloading feature allows developers to make changes in the live environment. As a result, your changes are quickly updated and don’t hamper the ongoing app experience.

Developing an app using React Native allows you to deliver native-like mobile app solutions for iOS and Android. It is essential to be visible on both platforms to enhance business visibility.

To ensure you can develop a suitable solution and accelerate the time-to-market, you should outsource app development. An expert React Native team can help align your app to business goals and match up to your expectations.

Expert App Devs are proficient with React Native framework and have delivered successful app solutions with this platform. With our expertise and experience, you can deploy capable apps within the defined timeline.

Consult our experts and realize your apps today. 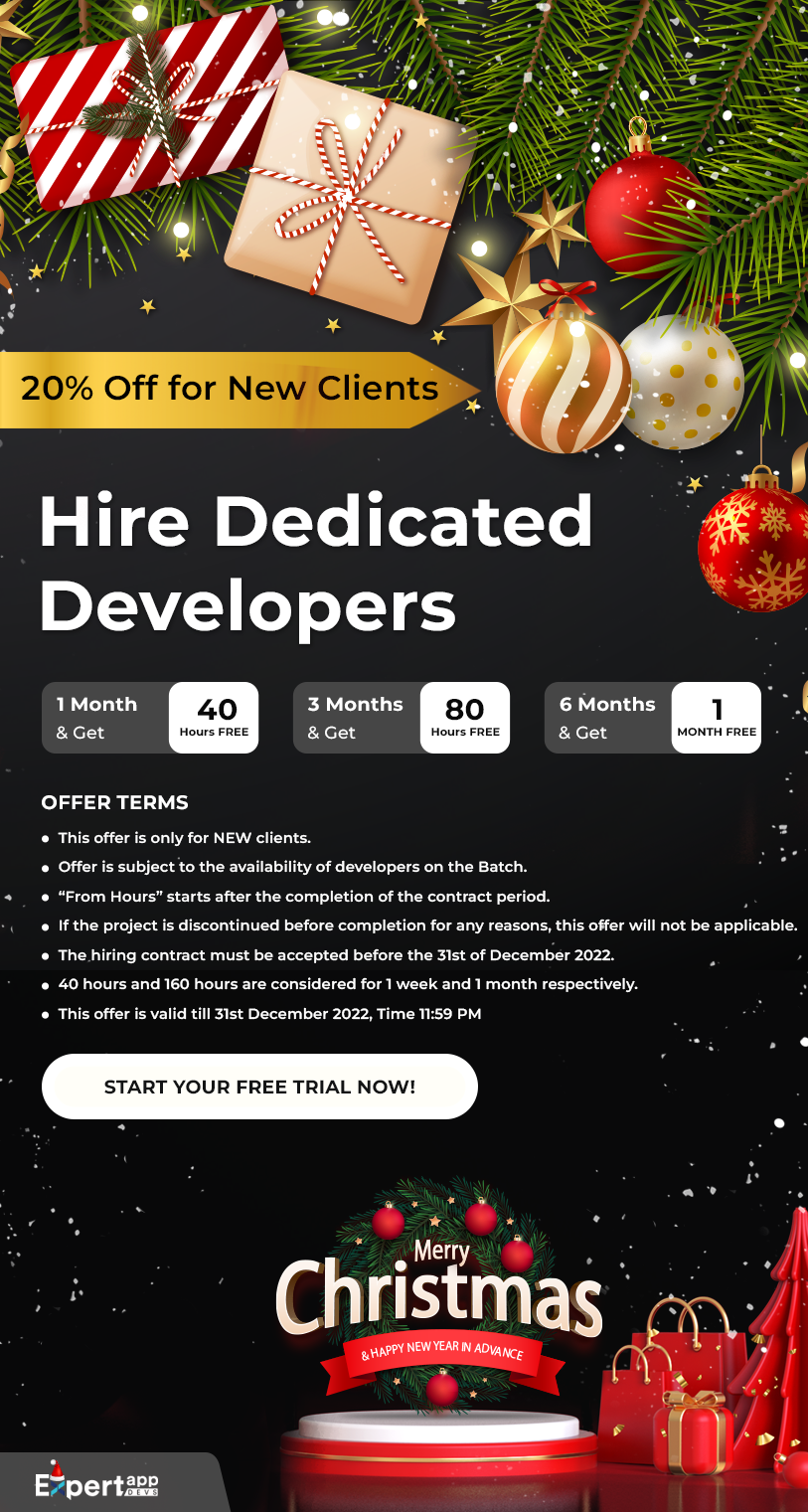