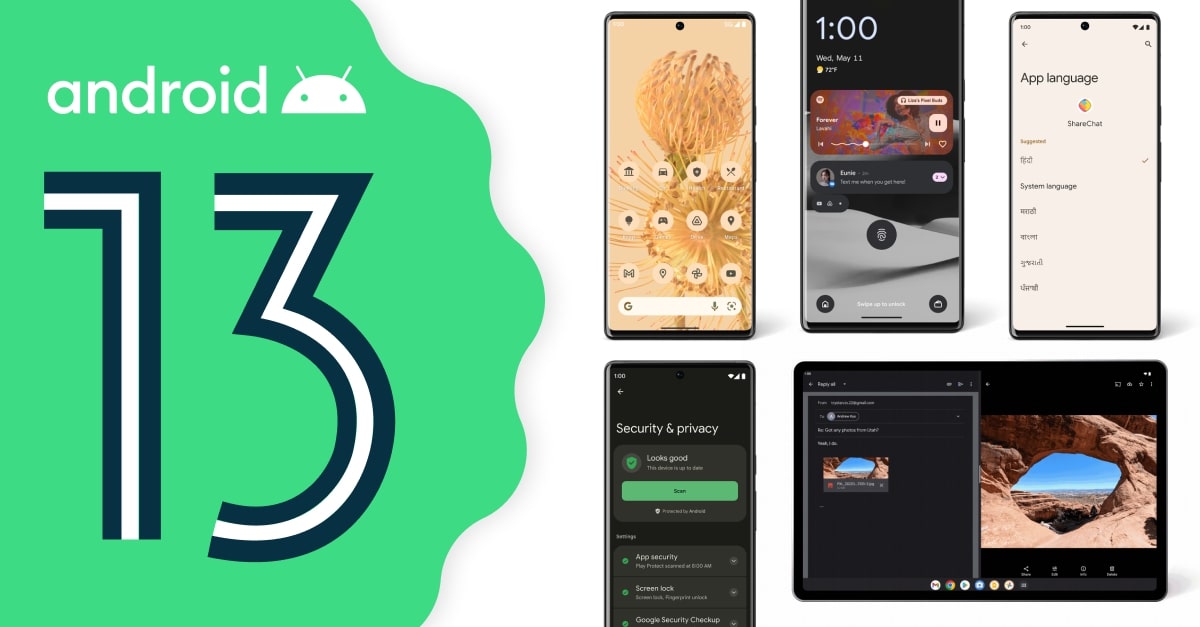 Since Google announced the new version with powerful and sought-after features for Android developers, Android customers have been waiting for its launch with bated breath. Last week, 15th of August, the makers unveiled a stable version of the OS for Pixel and premium Android devices last week. The company had planned the Android 13 release date for approximately the same time, and they didn’t miss the window.

Android has constantly been upping its game with newer features, integration of current technologies, and assisted documentation that improves the developer’s capabilities.

The new version, also known as Tiramisu (Google is fond of naming their OS versions after desserts and confectionaries), will redefine the interface and app design we know.

In this article, we will be taking you through some of the feature additions and aesthetic transformations that will enhance the robustness, reliability, and visual appeal of Android apps.

While Android has attained maturity, and the recent version update doesn’t offer groundbreaking functionality, the stable version provides opportunities for developers and customers to explore and unveil the platform. 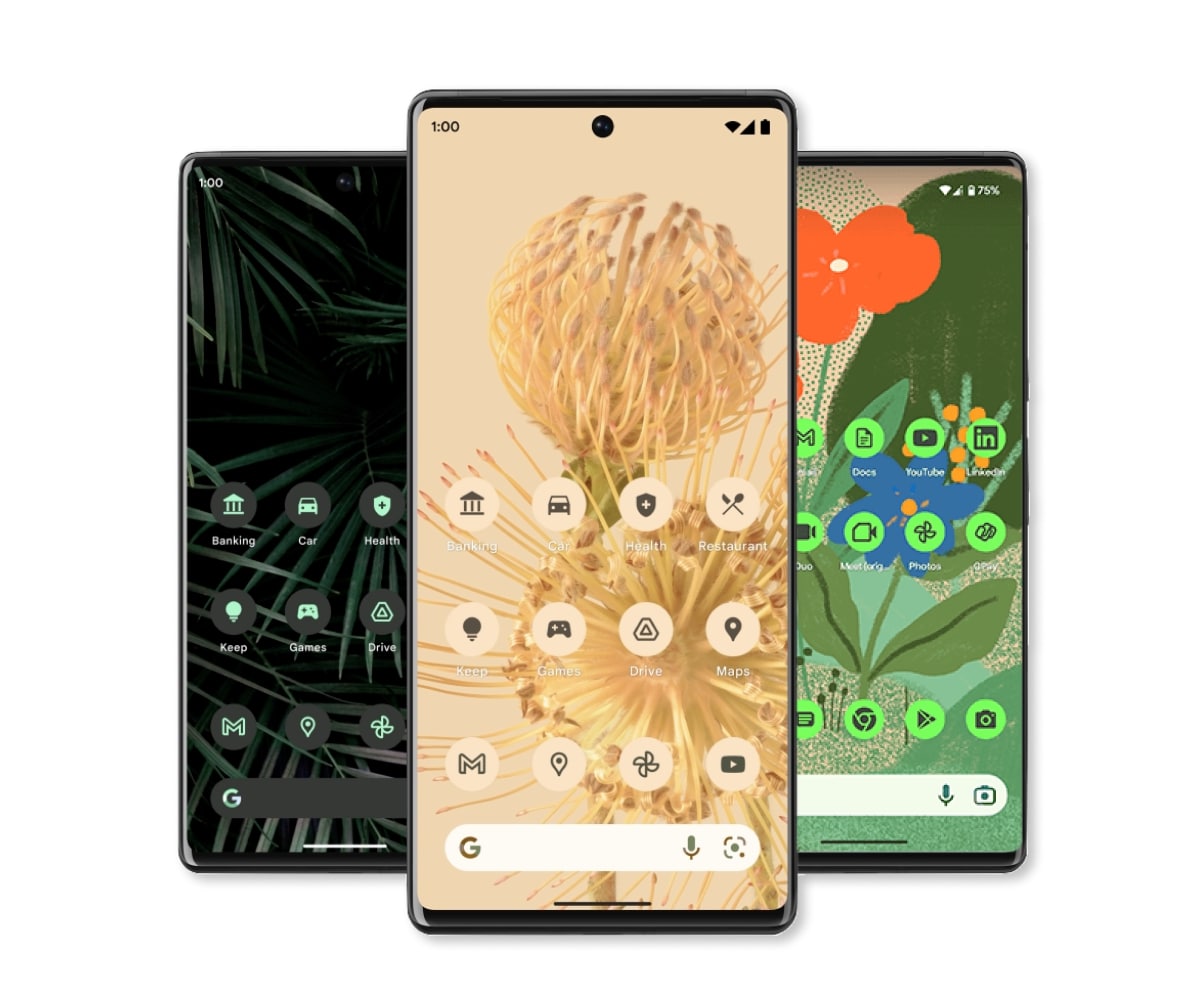 The new version has introduced many interfaces design changes to enhance interaction and experience. For a start, they have introduced a new feature called a themed icon.

You could customize the theme for the rest of the application in the earlier version. With the new Android 13, you can auto-theme your icon to match your color specifications. For this purpose, the developers will have to opt-in for auto-theming app icons when developing the application. So, if you compare Android 13 vs Android 12, you will notice an upgrade in the themed feature.

In this case, the icons will take the color from the wallpaper, thus syncing with the background.

Note: Currently, it is enabled only on Pixel Android devices.

With Material You revamp, Google has also come out with more color palettes for the interface design. They are all in between expressive and neutral. These new tones will add more vibrance to your interface and make it accessible. 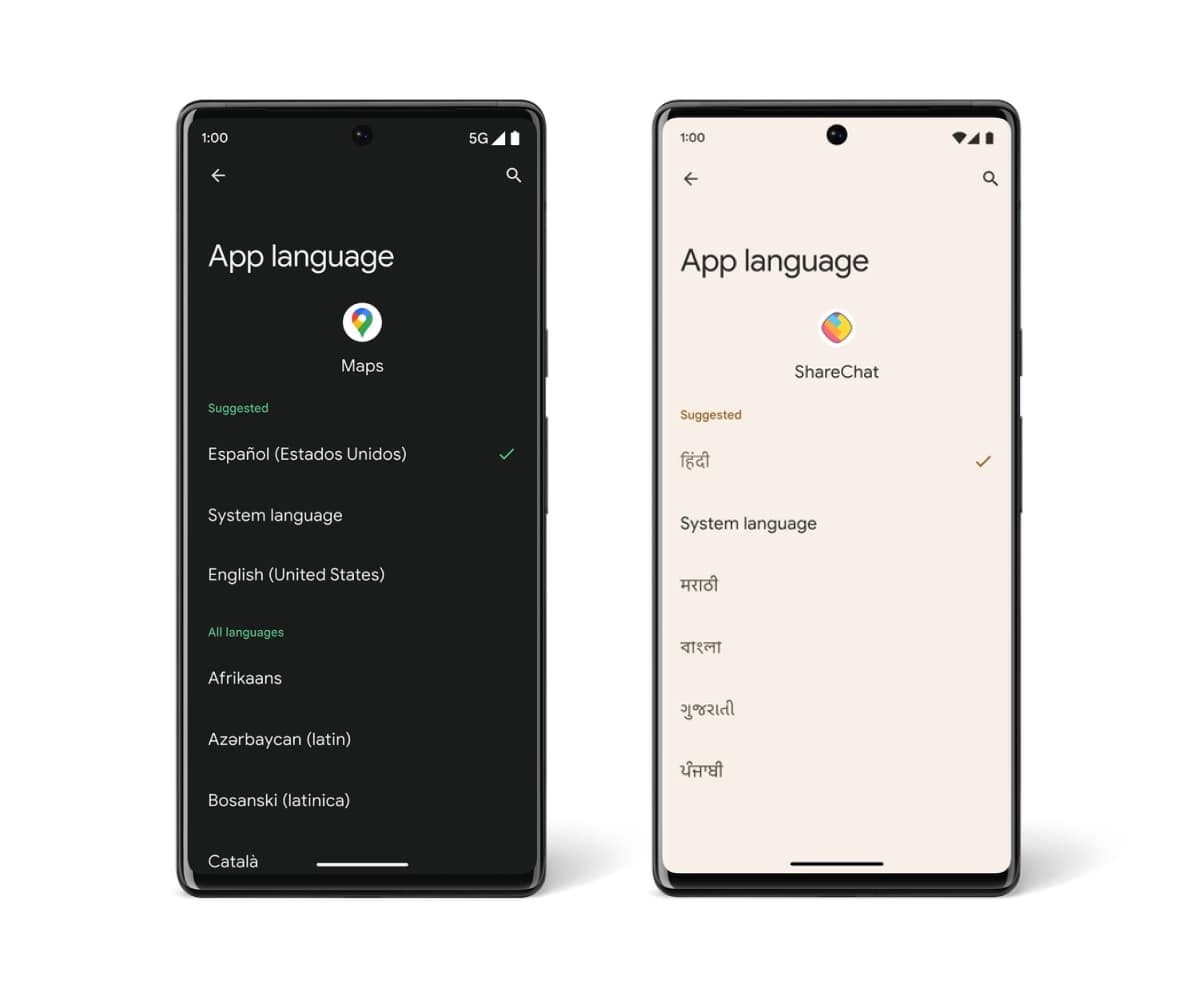 For a long time, you could choose one default app language that would appear across all mobile applications. However, that has changed with the new version.

For instance, if you want to use a particular app in Hindi while the default is English, the new version allows you to do that. This new update will enhance user experience.

Developers must integrate additional APIs and incorporate the basic system settings to ensure this feature is available with Android 13-based applications. 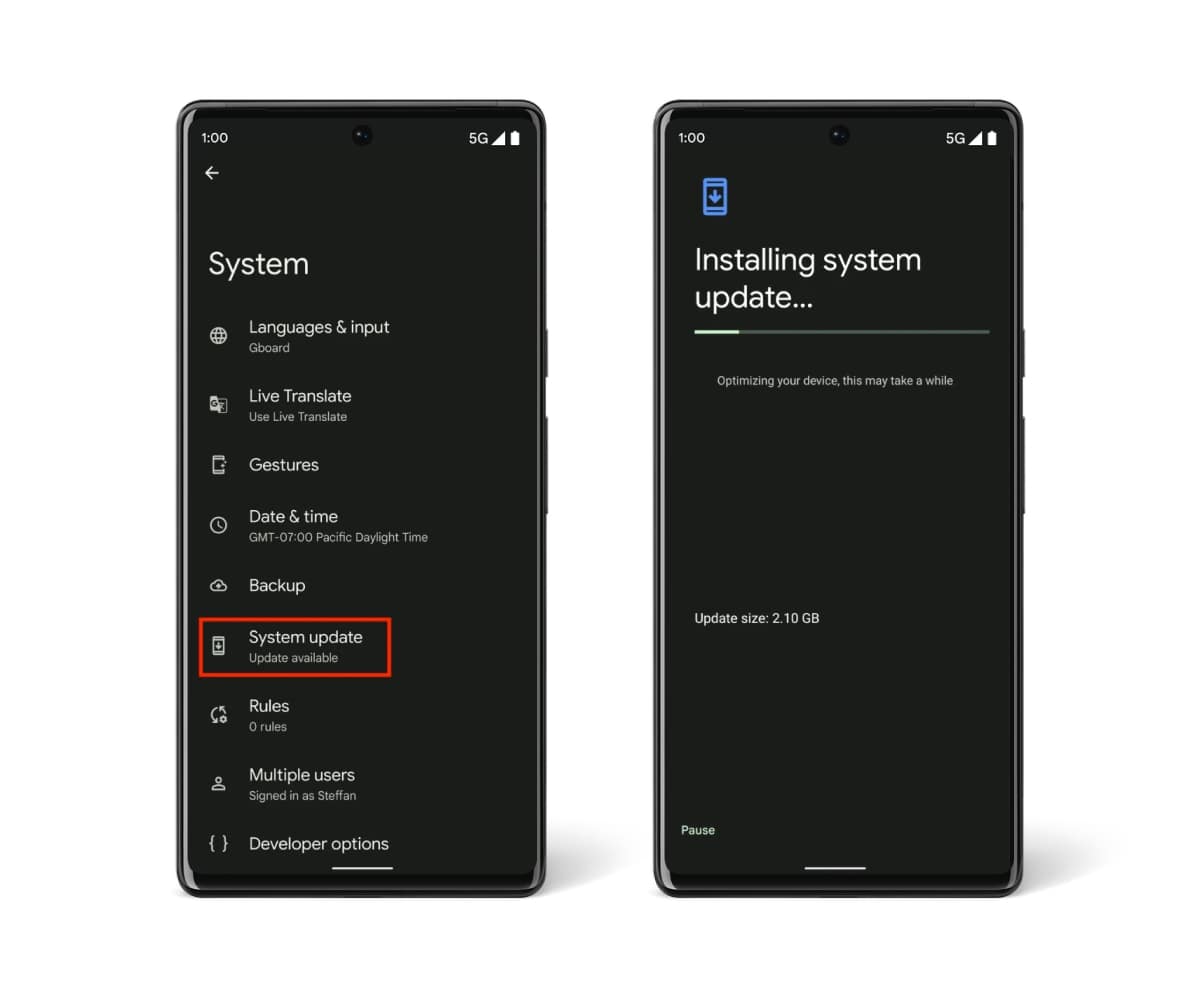 If they want to add a new feature or update the app, the quick settings replacement API will ensure that the update is done without moving out of the app. A dialog box will open automatically, which will ask for confirmation. This is one of the most promising Android 13 features.

The one update that most developers and users await whenever an OS is upgraded is the security-related update. Android 13 aims to make app runtime safe and secure for the users. 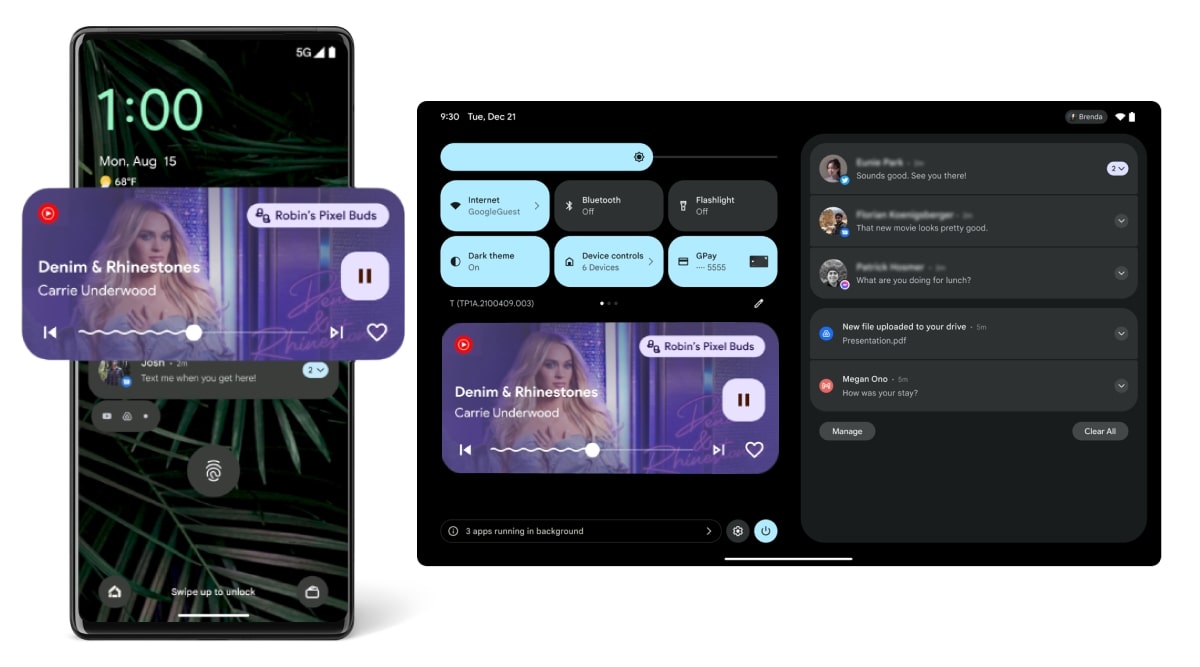 There have been extensive improvements in the overall operating system functionality that can extend the app features. Here we will discuss them in detail.

Which Phones will Receive the Android 13 Update?

The Pixels phones are going to receive the stable version of Android 13. The other phones include- Asus, Motorola, OnePlus, Oppo, Samsung, Sharp, Sony, Vivo, and Xiaomi.

However, these phones will take some time around year-end to get the update.

Android finally ended the anticipation regarding the Android 13 release date by launching it in the market. Since February, developers have been working with the Android 13 beta and wrapping their heads around the features designed to enhance experiences.

As a leading Android app development company, our developers are abreast with the latest developments and version updates. Our team has already gathered the documentation for Android 13 and played around with the beta version.

If you want to develop an Android mobile app for your business, connect with our team at Expert App Devs. We will translate your concept into an application aligning it to the app goals and business needs.