React Native, Flutter, or PWA – Which One Is the Best Choice for Your Business? 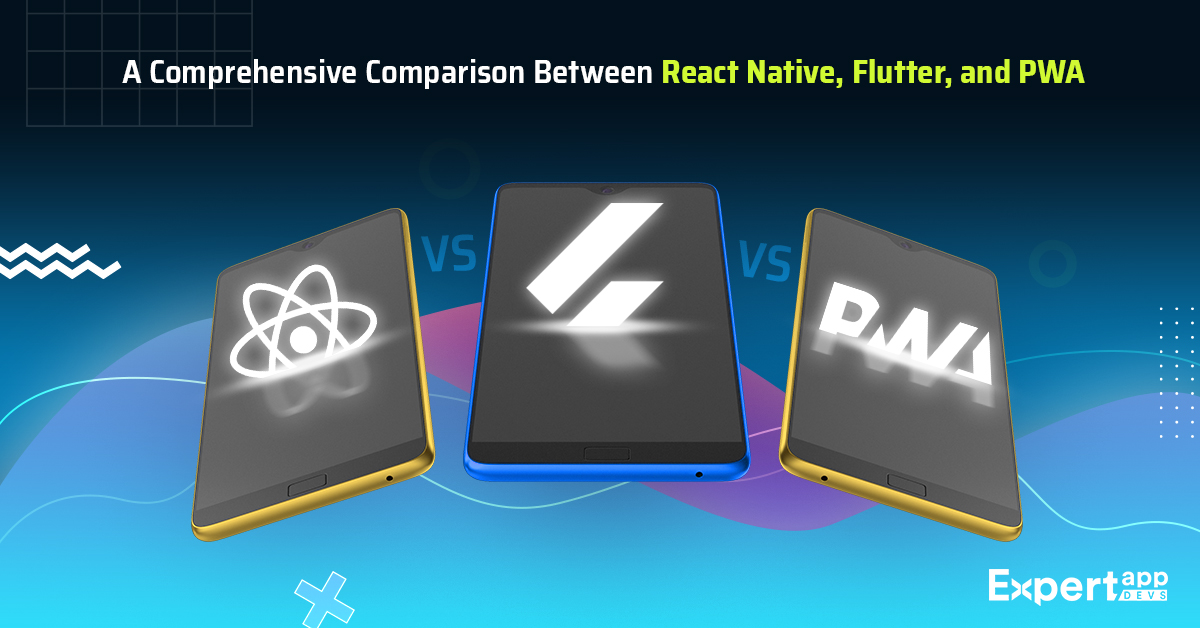 Mobile apps have completely revolutionized the world in a better way. You can play your favorite games, find partners, shop online, and manage your finances with mobile apps.

Having a tailor-made, scalable, and feature-rich business app can help uniquely interact with your clients. Not just that, you can also amend your policies and offerings by getting data insights from the app.

All you need is a mobile app. One thing that you carefully need to decide is the framework and technology to build a mobile app.

There are many frameworks available in the market, but you need to choose one that fulfills your expectations and takes less time to develop.

The main alternative to mobile apps is progressive web apps. If you have budget constraints, you can go for PWAs too. However, you will need a careful assessment before you make a decision.

You need to have a clear understanding of the differences between a react native app vs PWA and Flutter Vs PWA to make the right decision.

In this post, we will compare Flutter, React Native, and PWAs to find out what is the best for your business. 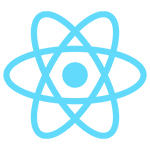 Some of the apps that are built on React Native are Facebook, Instagram, Oculus, Coinbase, Shopify, and others.

React Native uses JSX and combines it with XML-sequence markup and JS coding. You can also use React Native for web app development. 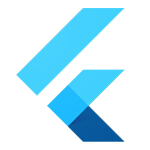 Flutter is the brainchild of Google and is also one of the most preferred cross-platform mobile app development frameworks. You can create robust, native-like, and secure cross-platform apps with Flutter.

One of the best things about Flutter is its global community which helps Flutter developers when they are trapped in some issues or looking for assistance. You can develop highly impressive and intuitive user interfaces for mobile apps with Flutter.

Flutter’s hot reload feature allows developers to come up with highly efficient and high-performing apps. If you want to change code in the Flutter app, you can look at the preview of the code in the machine or hardware of Android or iOS platforms. You don’t have to compile it again. 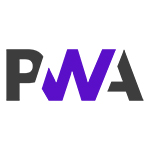 Progressive Web Applications are apps that can be accessed through a web browser and also are developed similarly to native apps. The PWA app development process consists of a web stack that is made in the form of HTML, JS, and CSS.

PWAs are easy to develop and offer a unified user experience similar to native apps. If you don’t want to develop a native or hybrid app, you can go for a PWA.

It is a budget-friendly choice when you are looking to launch the app in a short time. Also, PWA apps are not too hardware-centric. It is the perfect mixture of both the worlds-web and mobile apps.

You can reach out to your users easily by offering them a satisfying user experience through PWAs.

As PWAs offer the flexibility of the web with a native-like experience, you can also create a PWA for mobile devices. You need to hire the best PWA development company to get the best customized, secure, and versatile app.

A Comprehensive Comparison of React Native, Flutter, and PWAs

Now that we know about these three frameworks, in brief, let’s compare them for top 10 parameters. Here is the comparison between React Native Vs PWA Vs Flutter:

When it comes to development language, React Native uses JavaScript while Flutter uses Dart. On the other hand, PWAs use HTML, CSS, and JavaScript.

Flutter - Some of the most popular apps made with the Flutter framework are Google, Stadia, Alibaba, eBay Motors, etc.

For any enterprise or business, the app’s time-to-market time is highly valuable and crucial.

However, when you compare Flutter Vs React Native app Vs PWA, the development time is almost short and similar. As Flutter and React Native allow code reusability, developers can easily develop the app in a short time. On the other hand, PWAs are also easy to develop in just no time.

The development cost of a Flutter app might be high as finding certified Flutter developers is a challenging task. On the other hand, you can easily find React Native and Web developers to develop React Native apps and PWAs.

You cannot overlook security as the number of cyber attacks and security breaches is increasing day by day. You have to ensure that the app you develop is highly secure and safe to use.

PWAs - PWAs are developed similarly to a website and all the security measures can be taken into account while developing a PWA.

The app’s performance is also a vital parameter to check when you are choosing the best framework for your app development project.

Flutter - Flutter offers a good speed. You can expect a decent performance from a Flutter app.

PWA - Even PWAs are also good when it comes to performance.

React Native - React Native is the best when it comes to performance. They offer a native-like speed and hence, when you are looking for excellent speed, go for React Native.

For PWAs - Web on desktops and mobile devices

When you develop an app, you want to know how the app will perform after 5 to 10 years from now. Hence, you need to think of support and stability as well.

React Native - The React Native community is coming up with continuous updates and versions. Hence, you have to update your app from time to time or it will stop performing at all on future OS versions.

Flutter - Flutter is a relatively new framework and hence Google is releasing controlled updates. However, experts believe that Flutter will also come up with regular updates in the future.

PWAs - Here, web browser developers are in a pivotal role. Developers don’t have any role to play here. Hence, you cannot expect continuous updates. This is one thing you need to take into account while deciding to develop a PWA.

For PWAs, you can update content instantly as it relies on web technologies.

Which Technology to Choose For Your Project? 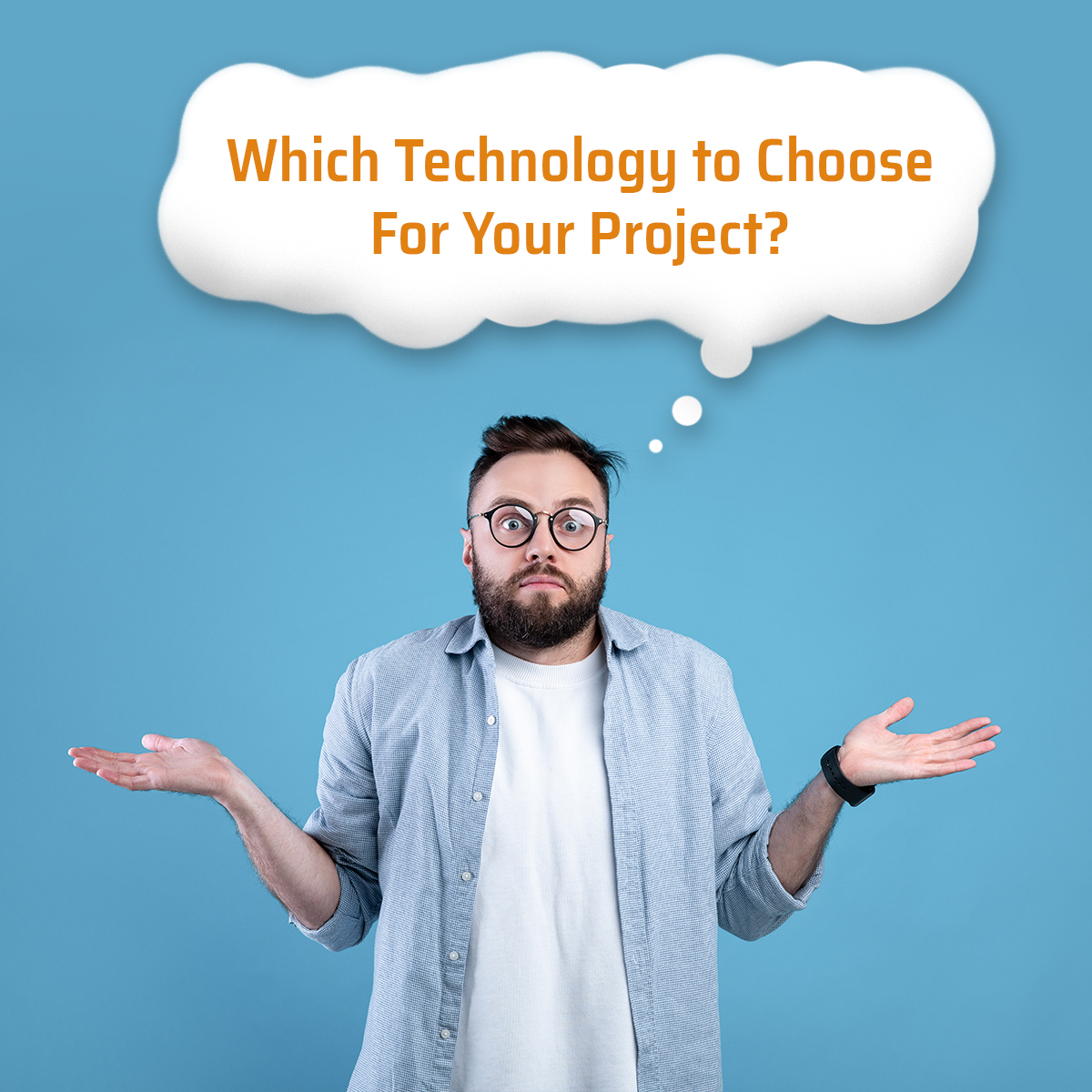 React Native and Flutter have similar benefits. Hence, we will consider them in that manner:

You can go for React Native and Flutter frameworks when:

You can go for a PWA when

It is the right time to have a mobile app that works wonders for you. React Native and Flutter are excellent hybrid mobile app development frameworks that can help you increase your visibility in the market in just no time.

On the other hand, PWA development is a cost-effective deal when you don’t want approvals from Android and iOS operating systems and reach out to your audience in just no time.

When it comes to React Native app Vs PWA Vs Flutter, all three are good in their ways and you can go for either of them as per your business requirements and future goals.

➤ Read More: Flutter vs React Native: Which is better for your future App & Why(infographic)