In this article, I am going to discuss “React Router and Redux Saga” in react native, in the past few years react has gained a lot of popularity. It’s a javascript library.

React router is a popular library for routing in the React Native app.

React router library helps us to solve the problem of navigating between one screen to another screen and sharing data between them.

React Router has three main components that help us to make routes possible.

Redux is designed to help you write JavaScript apps. It is also a predictable state container, it behaves consistently across server, client and native environments as well as being easy to test.

Redux is used as state management with React Native, you can use it with any library or JavaScript framework. you don’t worry about your application’s size, it only takes 2kb with dependencies.

Using redux we can keep your application state in a store and every component can access these states. 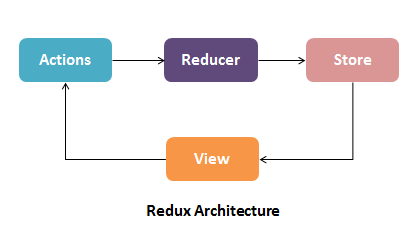 Redux-Saga is a middleware library of redux, it is designed to make your redux app nice and simple as well it handles the side effects of the redux app.

Redux - saga achieves this by ES6 feature called Generators it allows us to write asynchronous code which looks synchronous as well it is very easy to test. 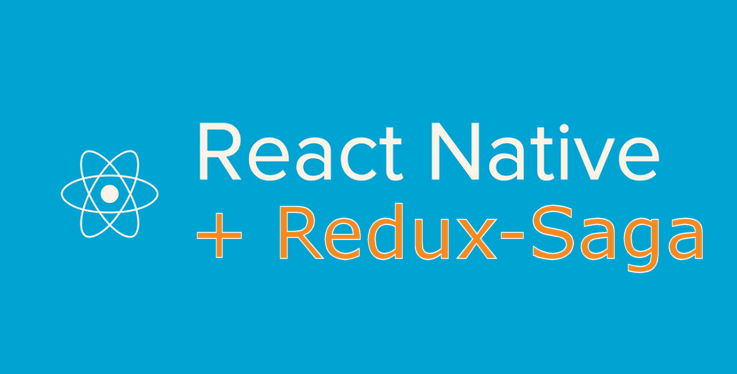 Why we use Redux Saga -

You are able to test your asynchronous flows very easily and your actions stay pure.

By adding these above npm plugins you are able to use React Router & Redux saga function on your app.